Add StorePoint Retail
to My Calendar

Happy Hour
Join us for cocktails and conversation and catch up with friends and colleagues.

This unique, live narrated bus tour will revisit the events that changed American history on November 22nd, 1963. Some remember where they were, others have only seen it in photographs and film, but the events of November 22nd, 1963, changed America forever. John Fitzgerald Kennedy was assassinated while traveling through Dealey Plaza in downtown Dallas but that is where agreement ends. Was it Lee Harvey Oswald who fired the deadly shots, or was there something more sinister at play? In this intense, live narrated tour, we will take you on an unforgettable journey back in time to explore the mysteries, facts, opinions, and conspiracies that surround the assassination JFK.

A continental breakfast and registration will run from 8:15am to 9:00am. Buses will depart the hotel at 9:00am and return at approximately 1:00pm. Lunch included. Pre-registration required.

Grapevine Wine Tour Lunch
Grapevine Wine Tours’ classic tour visits two wineries for generous tastings and ends with a lunch, and more wine of course! During the drive to the wineries and between stops one of our professional Tour Directors describes the history of Grapevine and specifics of the local wineries, as well as the booming Texas winemaking business.

A continental breakfast and registration will run from 8:15am to 9:00am. Buses will depart the hotel at 9:00am and return at approximately 2:00pm. Lunch included. Pre-registration required. 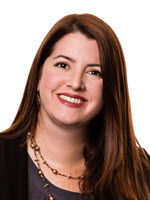 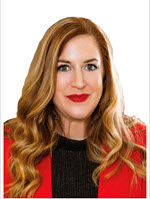 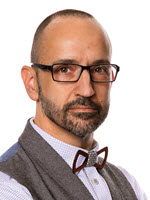 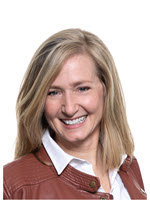 Supplier Reception and Orientation
Hear a Retail Executive provide perspective on how to maximize your time at the Event. Meet your peers and share a beverage!

Retailer Only Reception and Peer Introductions
Grab a beverage, meeting your boardroom peer group and discuss what’s top of mind. 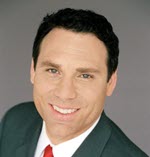 Garrison Wynn, Motivational Speaker
This funny, insightful keynote combines relationship building with no-fluff motivation and change to deliver real solutions in uncertain times. Garrison examines the challenges we face (from COVID-19 to tough economic circumstances) and shows how we can laugh at our problems while using them as catalysts for success. This research-based session covers a lot of ground and provides no-cost, easily implemented, proven solutions that your people can use right away.

Dr. Heather Johnson
Influence is your most powerful tool, and your success ultimately depends on your ability to master this crucial competency. Often, the higher the stakes, the less time you have to make a genuine connection, deliver your message, and get to “yes”. Dr. Heather Johnson will share a common obstacle that could be preventing you from getting the results you need and specific tools to influence effectively when the stakes are high, and time is tight.
Learn more – klassenperformancegroup.com